No current treatment, is able to prevent the death of cardiomyocytes and a reduction in life-span and quality of life. 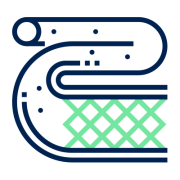 Our emergency health services are excellent at treating myocardial infarction (MI) in the acute phase via percutaneous coronary intervention (PCI) “Stent”, however the long-term prognosis of MI remains very poor.

> Whilst a range of drugs exist, they only act to slow progression of heart failure and somewhat reduce likelihood of future major heart problems. 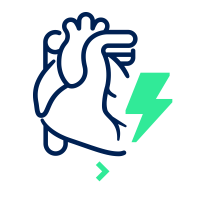 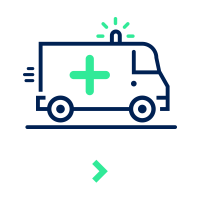 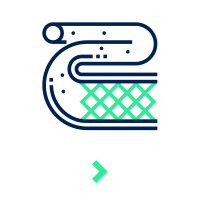 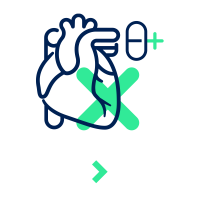 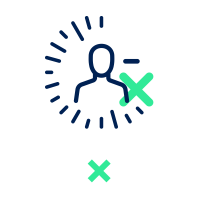 Reduction in lifespan
and quality of life 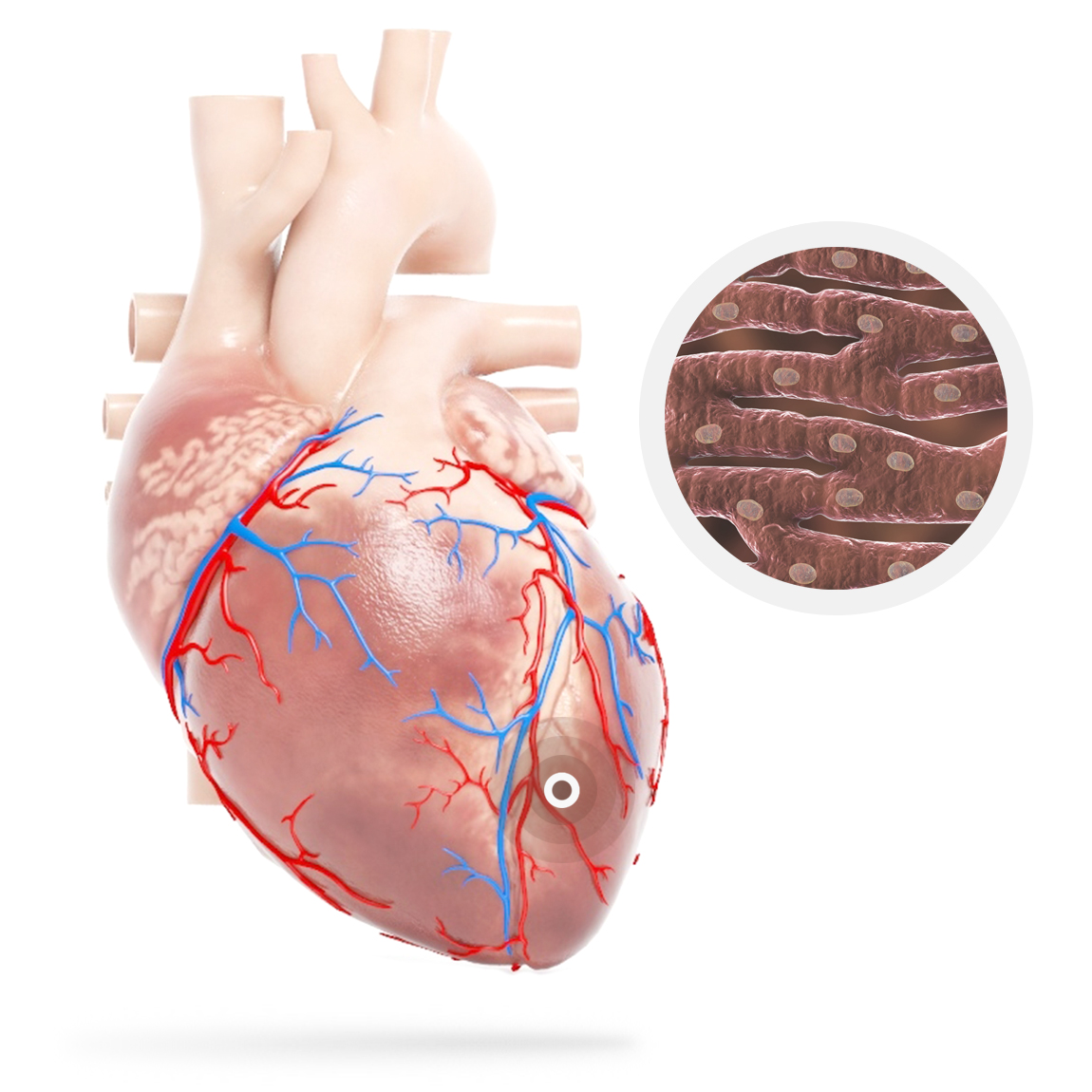 Stress lasting more than approx. 30 mins causes death of the cells and lasting damage whereas reversal of ischemia within this period preserves cellular function.

In the US the median time from MI symptoms to treatment (usually PCI) is 185 mins, meaning most patients experience inevitable irreversible damage, with damage increasing in those patients with delayed time to PCI. 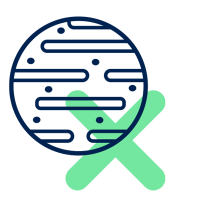 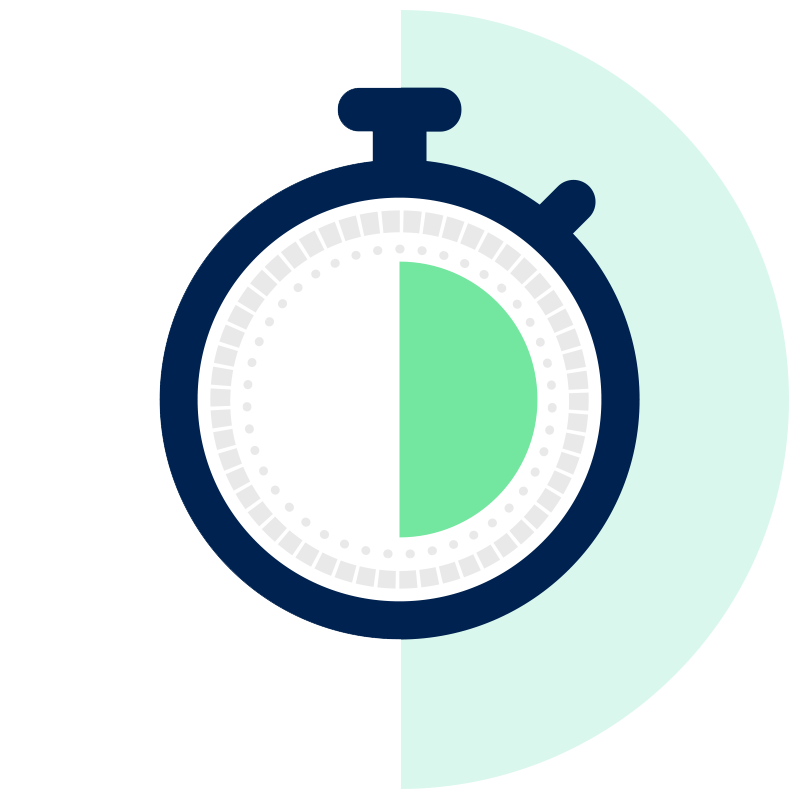 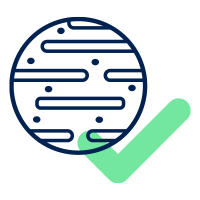 With discrete incidences of cardiomyocyte loss through myocardial infarctions pumping capability plummets stepwise with each incident. When this falls below the normal baseline level, a state of extreme cardiac failure (cardiogenic shock) ensues, which is rapidly followed by death unless drastic measures (e.g. surgery) are successful.

The accelerated deterioration of cardiac pumping capability (secondary to putative myocyte attrition) can be ameliorated with neurohumoral therapies. 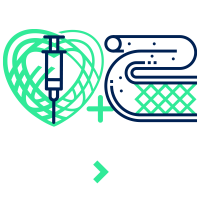 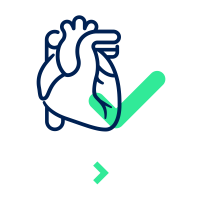 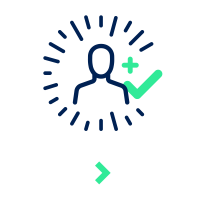 Forcefield Therapeutics are pioneering three proteins with the natural ability to retain heart function after myocardial infarction, by preserving cardiomyocytes, sustaining cardiac function and preventing clinical changes in the heart.

Forcefield has the potential to revolutionise acute post-myocardial infarction treatment which has previously seen decades of failure. We are adding to the toolbox that health professionals can use, improving outcomes and reducing the reliance on long term medication.